A woman accused the young English forward of assaulting her in a post on Instagram. The team said he would not play or train “until further notice.” 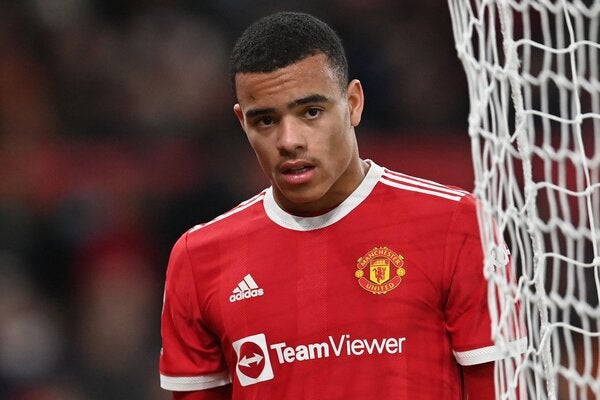 Manchester United said it had suspended its young forward Mason Greenwood and would bar him from playing matches or even training with his teammates after he was accused by a woman on Sunday of assaulting her. The woman made the claim in a post on her personal social media account that included images, video and an audio recording.

United issued the first of two statements about Greenwood shortly after the woman’s post became a trending topic on social media. In its statement, the club said it was aware of the allegations against Greenwood but would not comment further until the facts had been established.