Fast-food fans have been making their own versions of menu items for as long as chains have been around, with the rise of social media catapulting ‘secret menu items’ and hacks into the mainstream and opening customers’ eyes to new combinations and variations on their favorite foods. 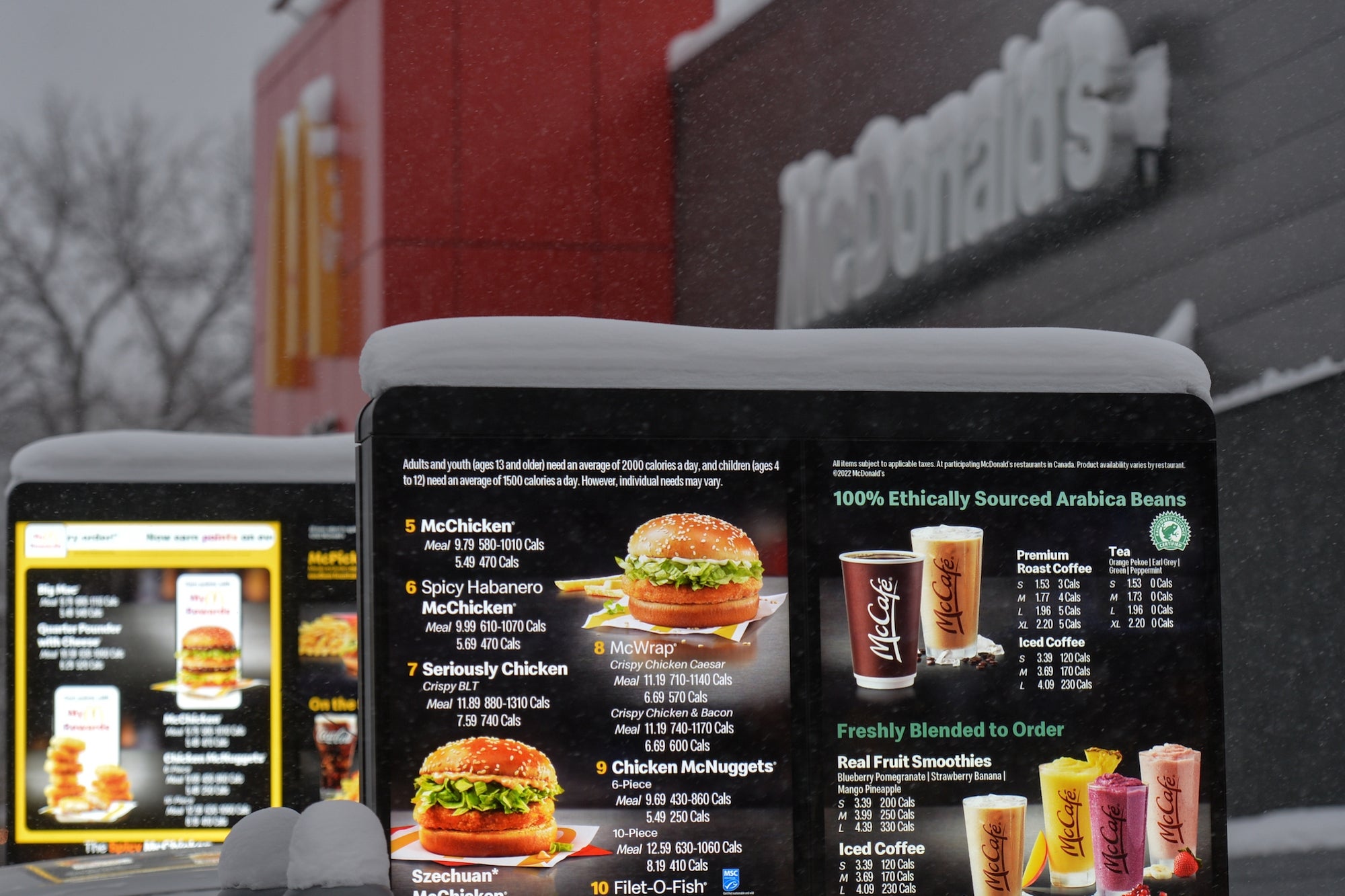 One of the chains where this is most prominent is McDonald’s, where cult-like followings around certain menu items have created a loyal fan base that experiments with mixing and matching different items to create their own unique spin on things.

And now it looks like the fast-food chain itself has taken note, as McDonald’s announced that it would be releasing a limited-edition run of “Menu Hacks”, new items inspired by customers’ creations.

“Our fans are always coming up with different ways to make a McDonald’s meal uniquely their own,” McDonald’s said in a statement. “That’s why, for the first time ever, we’re spotlighting their creativity by officially debuting four fan-favorite creations on menus across the country for a limited time.”

The new items, which roll out on January 31, were chosen from four social media users who created the hacks themselves.

“From Hip-Hop icons to Christmas queens, everyone has a unique go-to McDonald's order, including our everyday customers,”  Vice President of U.S. Marketing, Brand Content and Engagement for McDonald's USA Jennifer Healan said. “This campaign shows that it has never been ‘our menu’ — the menu belongs to our fans.”

Related: McDonald's Is Making Its Famous McRib Sandwich Into an NFT

Customers who order any of the mashups will be given the items they need to create the secret menu hack items themselves.

The chain has been experimenting with its menu over the last few months, bringing back its famed McRib for a limited time run at the end of last fall and expanding its roll out of the new plant-based McPlant burger.

As of Thursday afternoon, the chain was up 20.27% year over year.