The Internet loses a car culture gathering place—DriveTribe will close

Jeremy Clarkson, James May, and Richard Hammond set DriveTribe up in 2016. 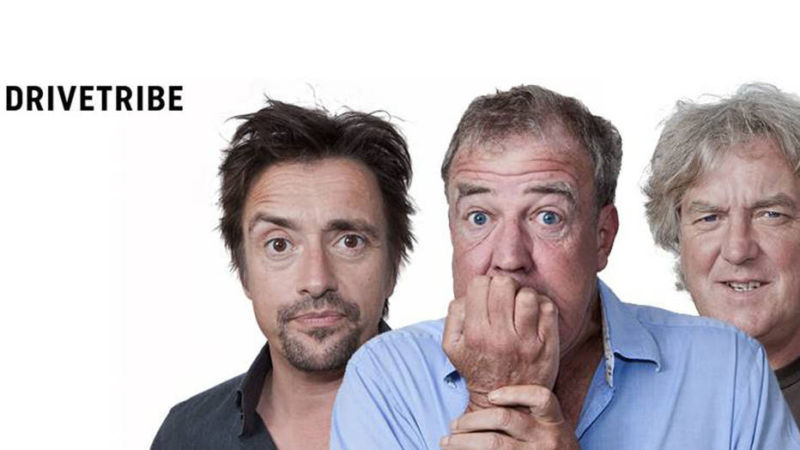 Enlarge / DriveTribe was set up by the trio of former Top Gear hosts Richard Hammond (L), Jeremy Clarkson (M), and James May (R).

This week brought sad news for the online car world. DriveTribe, a community platform for automotive enthusiasts, will shut down at the end of January after just five years.

In a post announcing the shutdown, DriveTribe points to the ongoing chip shortage that has caused the new car market to contract, with an associated reduction in marketing budgets at automakers. "This has made for an incredibly difficult operating environment for businesses like ours which are dependent on advertising," it says.

Despite an Internet already crowded with automotive communities, web forums, and subreddits, DriveTribe found an audience and managed to build a following. But it never really challenged more established sites like Jalopnik or PistonHeads in terms of reach or community size, and it struggled financially.

As of next month, it's all over, although the announcement of the closure does note that Hammond will continue to post on DriveTribe's social media accounts.

"It’s a crying shame that we have to let this go," said James May. "DriveTribe and FoodTribe are brilliant platforms that have inspired many new writers and bloggers to come up with great stuff. But ultimately, this is a business, and businesses are being kicked in the nads by everything that’s going on in the world. It’s not the absolute end, though. We still have an outlet for food and car tomfoolery, so the global economy can whistle dixie out of its arse."

Source: https://arstechnica.com/cars/2022/01/the-internet-loses-a-car-culture-gathering-place-drivetribe-will-close/
We use cookies to ensure that we give you the best experience on our website. If you continue to use this site we will assume that you are happy with it. Ok